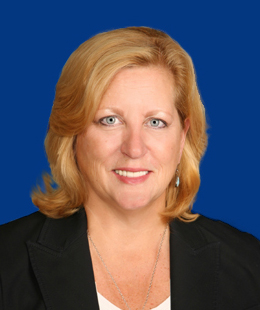 Ann offers clients extensive experience in public and private policy, federal budget issues, and the corporate world acquired during a career at senior levels on Capitol Hill and in private industry.

Prior to re-joining the Senate Armed Services Committee staff, Ann was the owner of a consulting firm specializing in federal budget and fiscal policy information and insights. She provided advisory services to major defense corporations, worked with think tanks and analytical firms, and supported smaller entities through affiliations with other consulting firms.

Before joining Lockheed Martin, Ann worked in the United States Senate for 23 years, including extensive experience as a senior professional staff member of the Senate Armed Services Committee. Ann is currently a Senior Adviser to the Center for Strategic and International Studies. She serves on corporate boards and also served on the board of Women in Defense and Women in International Security.

Ann earned her Bachelor of Arts degree in Liberal Sciences from Georgetown University, specializing in International Relations. She also received an Associate of Arts Degree in Business from Ashland University in Ashland, Ohio.