Celebrating Over 60 Years of Service to the Nation 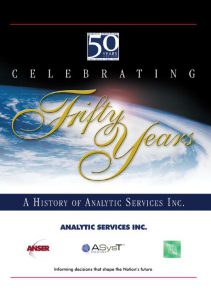 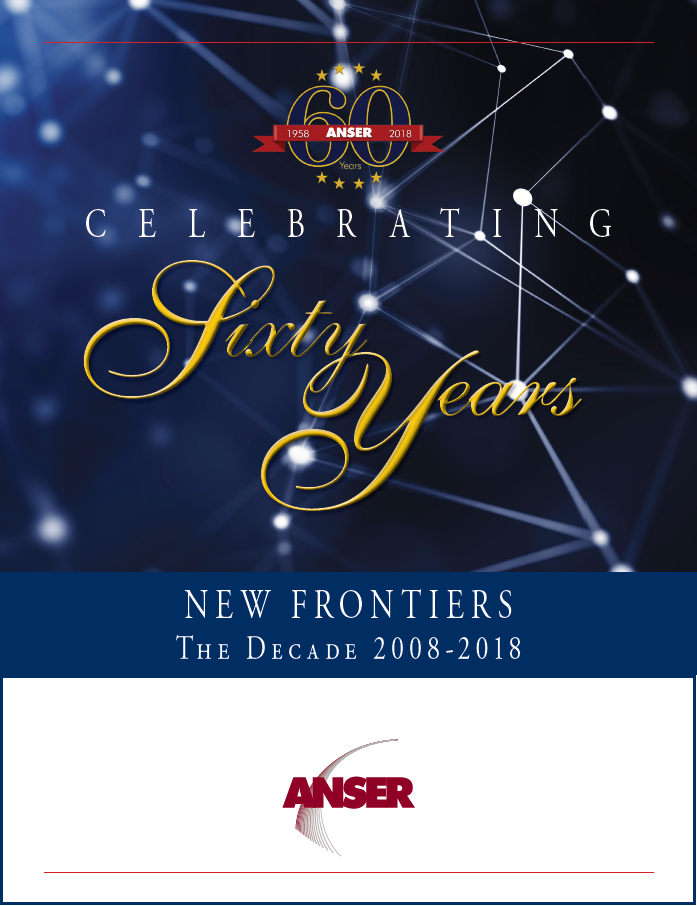 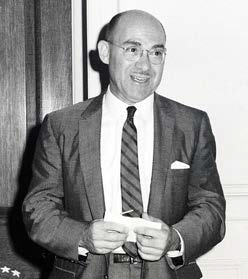 Analytic Services was incorporated as an independent nonprofit entity in 1958, and began operations with 25 technical and 10 support staff members in September of that year. Dr. Stanley Lawwill was selected by the Board of Directors to be the company’s first president (1958–1981). After starting out in temporary quarters in Alexandria, ANSER moved to permanent offices in Falls Church in 1960 (just down the road from our current location). Throughout the 1960s, ANSER’s staff performed research and analysis to help the Air Force make decisions about strategic missiles, attack aircraft and fighters, navigation systems, and “over-the-horizon” radar. 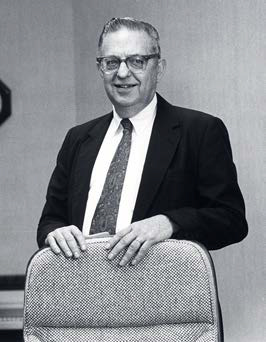 With a staff that had grown to 156 members, in 1978 the company moved to new quarters at 400 Army-Navy Drive, within view of the Pentagon. Upon Dr. Lawwill’s retirement, Jack Englund (1981–1991) was elected president of the company. ANSER continued to research projects for the Air Force, while also diversifying into health systems and the protection of radioactive materials.

To support its growing work with the Air Force Space Command, in 1983 the company expanded its footprint by opening an office in Colorado Springs. By the time Dr. John Fabian (1991–1998) was named ANSER’s third president, the company had grown to over 400 staff members. Dr. Fabian was a former military pilot and astronaut who had served as a mission specialist on the Space Shuttles Discovery and Challenger. On the Challenger mission in 1984 a fellow crewmember was Sally Ride, who became the first American woman in space. The company had already developed contacts with the Russian space program in the 1980s, and in 1992 established a satellite office in Moscow known as the Center for International Aerospace Coordination, making it the first U.S. defense firm to open such an office in Russia. 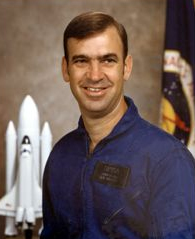 In March 2001, ANSER moved to new offices in Shirlington. Shortly before, Dr. Ruth David (1998–2015) had been selected as the fourth president in our history. Under her direction, ANSER developed a new area of expertise: homeland security. In the spring of 2001, the company invested its personnel and assets to create the ANSER Institute for Homeland Security, a center for exploring issues related to that critical subject. This capability put us in a position to help the Nation after the events of 9/11. The Homeland Security Act of 2002 called for the establishment of a federally funded research and development center (FFRDC), to be called the Homeland Security Institute (HSI). In 2004, ANSER won the contract to host HSI, a think tank devoted to addressing national policy and security issues where scientific, technical, and analytical expertise is required. 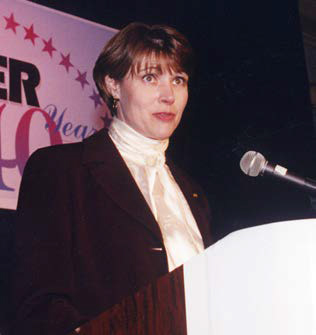 In the decade that followed, the company experienced increased revenues and substantial growth in its workforce. In addition to analyzing a wide range of homeland security threats, ANSER also supported our warfighters by helping develop a forensics capability for the Armed Forces, developing antiterrorism communications for the Army, and helping plan and develop the U.S. Vietnam War Commemoration. 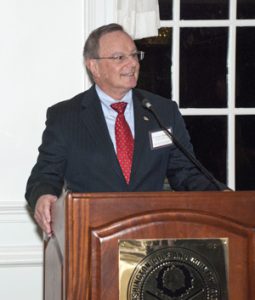 In 2013, the company relocated to Skyline, just a short distance from a building it had occupied 35 years before. Upon Dr. David’s retirement in 2015, Carmen Spencer was selected as our fifth president and CEO. His background in chemical/biological defense has expanded the corporation’s position in this arena. Mr. Spencer led the push to achieve a longtime ANSER objective: the acquisition of a company that would diversify its reach. In January 2017, ANSER purchased Advanced Technology International (ATI) of Summerville, South Carolina, a nonprofit entity that organizes and manages research and development consortia on behalf of the Federal Government. That same year, ANSER was named to Bloomberg’s top 100 ranking of Federal contractors based on prime contracts awarded in the past fiscal year. Today, ANSER has hundreds of employees and offers a diverse portfolio of expertise. For 60 years, the research and analysis we provide has “informed decisions that shape our Nation’s future.” We can all take pride in that legacy.